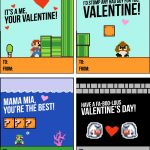 Inside: The NES classic has brought Mario back to a whole new generation. Download these free printable Mario valentines for your child’s Valentine’s Day party!

This is the story of a Christmas miracle.

Not in the sweet, sentimental way but in the Jingle All The Way, I finally got my hands on Turboman kind of way.

If you’re reading this, I’m sure you are aware that the NES classic was one of the most popular Christmas gift ideas for kids last year.

And like any popular Christmas gift, it was sold out everywhere.

Even a month before Christmas I was searching and searching for them only to be laughed at by teenage employees who couldn’t believe I had the gall to ask if they were in stock.

This post contains affiliate links for your convenience. You can read my full disclosure here. 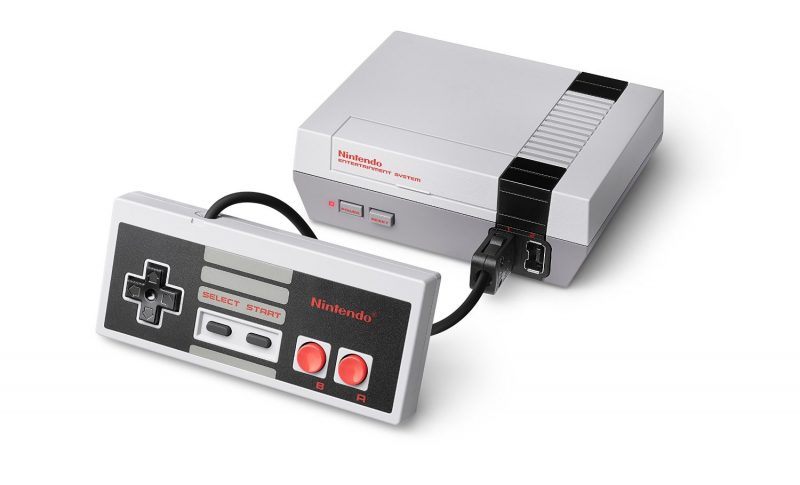 I Needed A New Tactic

Eventually, I wised up and turned to my best friend Google for advice. Which, of course, always turns out to be the right move. If in doubt, google it.

A 3-second search led me to a forum in which it was reported that a certain big box retailer that may or may not rhyme with Schmal Mart received stock of the coveted NES classic each day at 3 pm local time.

All I was to do was hop on my trusty computer 15 minutes before 3 pm, refresh like a mad woman and wham-o, the NES classic would be mine!

To my utter excitement and surprised it worked. The very first day I tried this secret tactic I scored my very own game console. I was so proud of myself.

And so I waited the 7 days until the expected delivery date.

But alas, the time came and went with no sign of the order being fulfilled.

I spent hours on hold with customer service demanding why the physical stores were getting new shipments but customers whose order had already been taken weren’t being shipped.

Gradually I came to realize that my dreams of seeing my child’s eyes light up on Christmas morning with this highly sought after gift were not going to come true because of Schmal Mart. 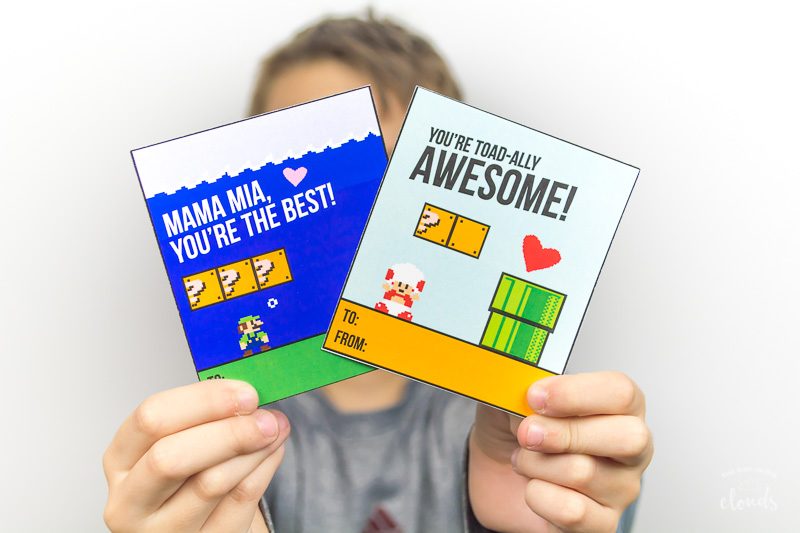 But That Wasn’t Enough To Stop Me

While they had temporarily crushed my dreams, I didn’t quit. With only a week and a half before our looming travel dat, I scoured the internet daily looking for new retailers.

I kicked myself when I realized I had missed the secret Urban Outfitters sale.

But then my luck changed.

I noticed select cities were getting undisclosed numbers of NES classics through Amazon Prime Now. Every morning a few lucky cities were selected and announced via Twitter. I anxiously waited for the tweet to reveal the lucky recipients.

I anxiously waited for the tweet to reveal the lucky recipients. 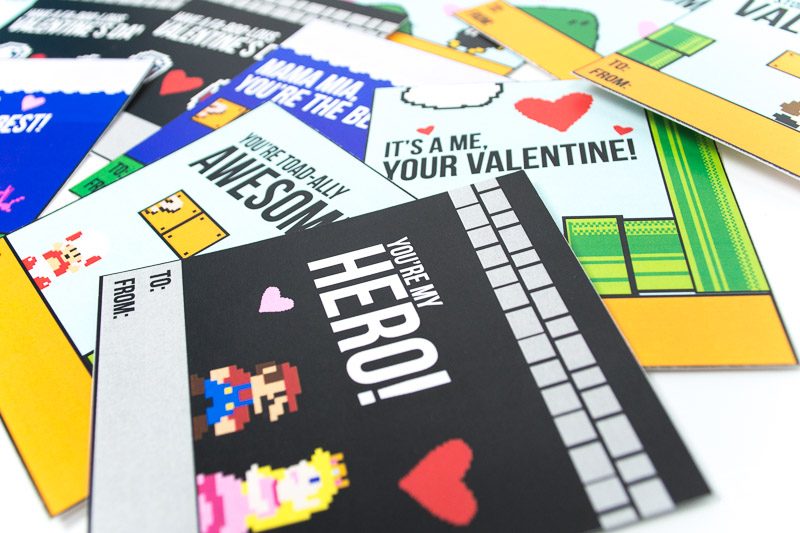 Three days passed and each day felt grimmer. I had almost discounted it entirely when one morning I received the tweet that Phoenix was the lucky city!

With the speed of a mom grocery shopping with a brand new baby, I whipped into my Prime Now app, loaded it into my cart and hit purchase.

I couldn’t believe my eyes when I saw the completed cart page and those magical words that read, “Your package will be delivered within the next 2 hours”.

Elated was an understatement. I was on a shopping high.

It was irony at its best when unbeknownst to me I received both the NES classic from Amazon and Schmal Mart on the same day.

Oh well, two is better than none, right? 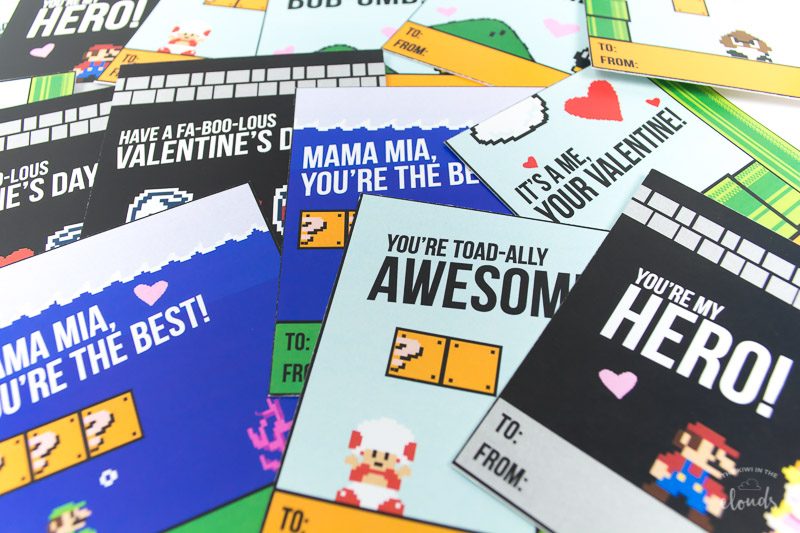 Isn’t This About Valentine’s Day?!

All that to say that Christmas fueled my son’s already kindled love of Mario to a whole new degree.

Not surprisingly, when I asked him what kind of Valentine’s Day cards he wanted this year his answer was emphatically two words: Mario Valentines Cards.

I’m guessing they’ll be a whole new resurgence of love for Mario Bros so I created these retro Mario valentines cards that are perfect for class parties.

There are 7 different scenes (Sorry, I got lazy and stopped at 7 instead of 8. Too much Mario is a real thing. Trust me.) to choose from and they include some of our favorite characters, Boo, Mario, Luigi, Princess Peach, Goomba, Bob-Omb, and Toad.

And no, I won’t make you wait in suspended agony wondering whether you’ll be able to get these Mario valentines for your child.  Simply click on the pink download here button below to download and print them out.

I hope your kids love them as much as mine does! 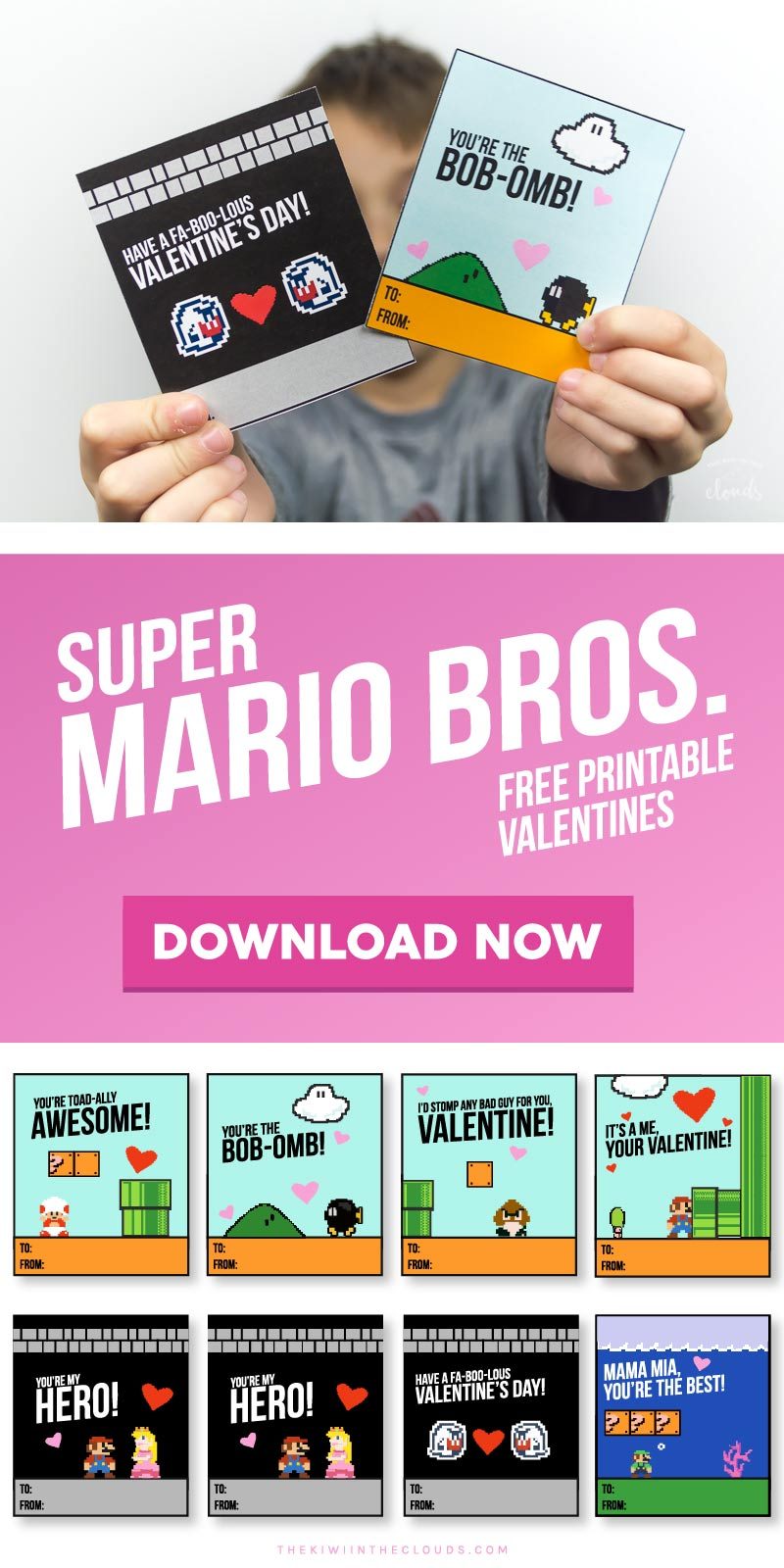 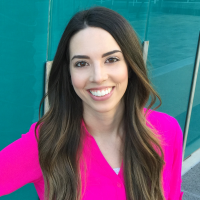 Sam is the crafter and founder of Simple Everyday Mom. She has been featured in Good Housekeeping, The Spruce Crafts, Country Living, The Bump and more. Read more.

In my home, we've discovered ordinary moments have the power to shape happy, smart and confident kids. We play, learn & strengthen our relationships everyday, no matter how busy we are. Learn how you can too!

Sam Thomason is a participant in the Amazon Services LLC Associates Program, an affiliate advertising program designed to provide a means for sites to earn advertising fees by advertising and linking to amazon.com.

© 2019 Simple Everyday Mom I would love for you to share my posts, but please use only one picture and a link back to my site. Do not link directly to the download page or host the download on your own site. Printables are for personal use only.