Skip to Content
All activities require adult supervision. By using this site, you agree to our terms of use. This post may contain affiliate links, which means we earn a small commission. Read our disclosure policy. 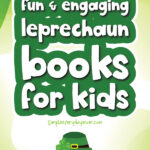 With mischievous leprechauns and Shamrock shakes, St. Patrick’s Day might be one of your kiddo’s favorite holidays.

And although they probably love going to parades and making their own leprechaun hats each year, most children have no idea why we celebrate St. Patrick’s Day the way we do.

Originally, the holiday was meant to honor the patron saint of Ireland. But over time, it evolved into a beautiful celebration of Irish culture and St. Patrick’s Day figures like the leprechaun.

Whether you’re looking for a great adventure filled with magic and mischief, or your kiddo is just interested in leprechauns, these leprechaun books for kids will make a nice addition to your Patrick’s Day collection.

Read through these suggestions then check out our St. Patrick’s Day crafts for kids. 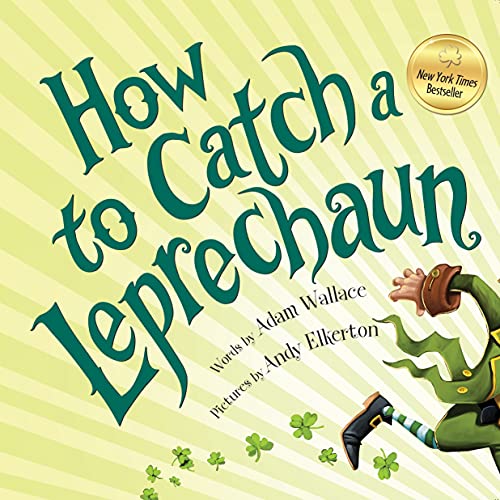 How to Catch a Leprechaun

Join a group of kids as they set up traps to catch a leprechaun. After experimenting for a while, they finally devise the perfect trap using shamrocks, rainbows, and pots of gold. There is only one thing left to do now: wait.

But the Saint Patrick's Day creature is too clever, and he escapes every trap they’ve set up. As if that wasn’t bad enough, the naughty leprechaun tears down the house, dyeing the toilets green, and pulling hilarious pranks on the children. Will the kiddos get a chance to catch him? 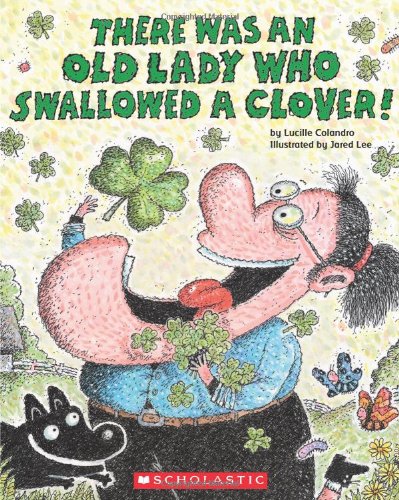 There Was an Old Lady Who Swallowed a Clover!

This colorful book is a fun take on the series, "There was an Old Lady", but with an Irish twist.

The old lady who swallows things over and over is back and hungry for more. Only this time, she’s gulping down St. Patrick’s Day items, like a clover, gold, and even a pot! Every time this sweet old lady swallows a new item, the book repeats all the other things she swallowed before. It’s great to teach the kiddos about sequencing, cause and effect, and of course, St. Patrick's Day! 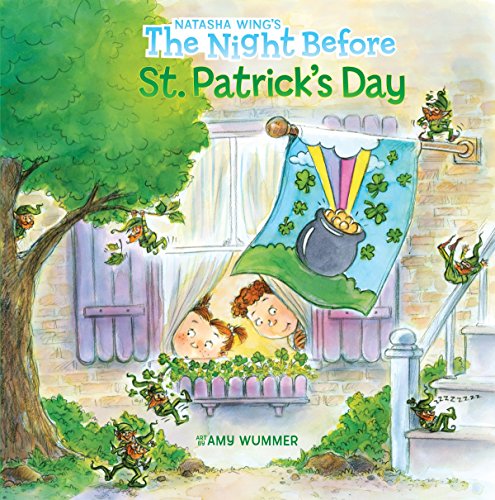 The Night Before St. Patrick's Day

“The Night Before St. Patrick's Day” celebrates the magic of Irish folklore and all the traditions related to the holiday.

In this hilarious installment, we’re introduced to Tim and Maureen, who spend the night before St. Patrick’s Day setting up leprechaun traps around the house. If they catch the mythical creature, they could get their hands on his pot of gold!

The kids wake up on St. Patrick’s Day and find dad playing the bagpipes while mama’s in the kitchen making green eggs for the family. As far as they know, there’s nothing special about this morning. But the siblings are about to find out that they’ve actually trapped the leprechaun! Will they find his pot of gold? 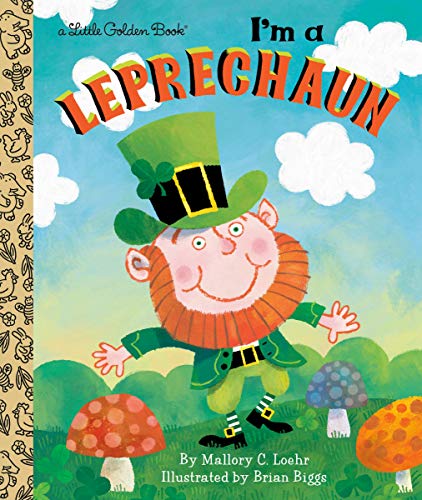 This St. Patrick’s Day, you and the kiddos can learn more about this holiday’s most lovable mischief-maker – the leprechaun!

These tiny green creatures are known for guarding pots of gold and playing pranks. But did you know they’re also excellent shoemakers? Your little tricksters will pick up new terms and learn everything there is to know about these mythical creatures. 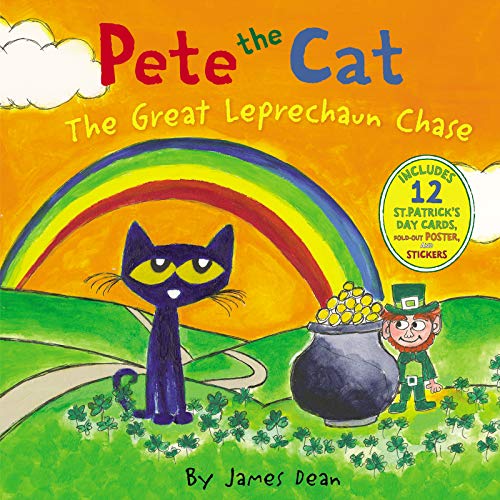 Pete the cat wants to catch a leprechaun for his friends because he believes this will bring them good luck. But leprechauns don’t want to be caught, and the whole thing proves to be a lot harder than he imagined. Pete tries every trick in the book, but nothing seems to work.

After many failed attempts, he finally catches the elusive creature only to find out that “luck doesn't come from a leprechaun.” In the end, Pete realizes that having friends who love him makes him pretty lucky already. 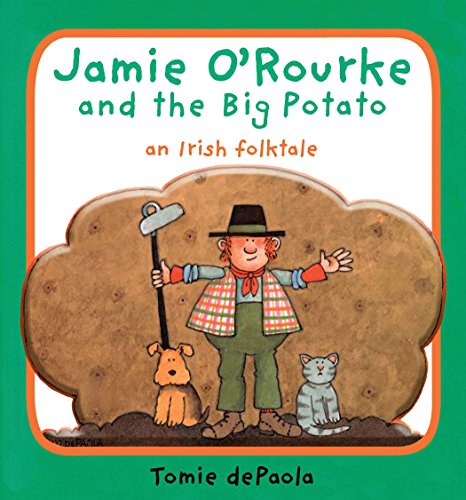 Jamie O'Rourke and the Big Potato: An Irish Folktale

Everybody knows that Jamie O'Rourke is the laziest man in Ireland. He’s so lazy that he doesn’t even help his wife plant potatoes on their farm. But in a stroke of Irish luck, the farmer runs into a leprechaun who gives him magic potato seeds, which help Jamie grow the most giant potato he has ever seen. The spud is so big that it feeds the farmer, his wife, and all the other villagers. But soon enough, the farmer realizes that big potatoes come with REALLY BIG problems. 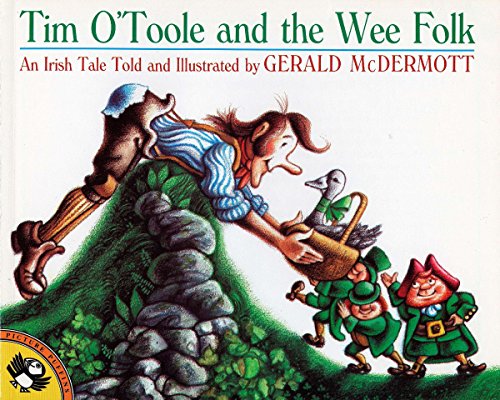 Tim O'Toole and the Wee Folk

With bright, magical illustrations by Gerald McDermott, this book is sure to become a classic bedtime story you'll want to read all year long. Tim O’Toole and his wife are so poor they don’t have a penny to their name.

But one day, the poor Irishman runs into “the wee folk,” a band of leprechauns who give him a series of gifts that bring good fortune into his life. The leprechauns advise Tim to go home and not tell a soul. But before Tim can enjoy his newfound wealth, he must learn a valuable lesson.

Which book is your favorite? Let us know in the comments below. 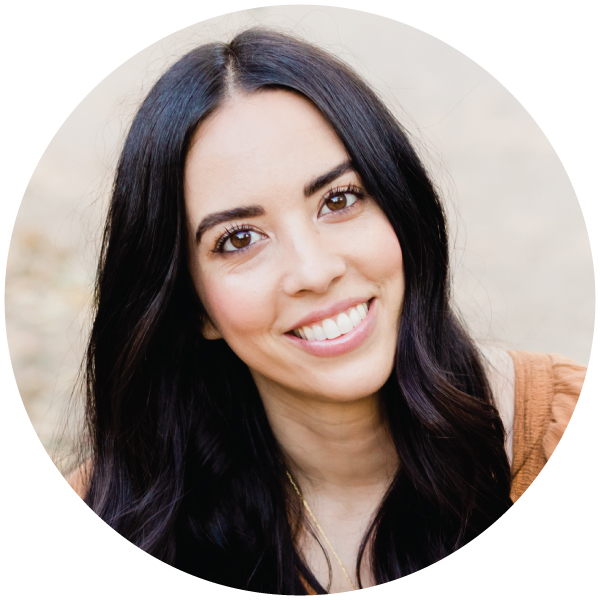